The beauty in science and in learning for ESERA 2019

Science, Art and Learning in the city of Bologna
Because of the historical value of most of its buildings, the University of Bologna has been ranked  the most beautiful university of the world, according to THE (Times Higher Education). The most important building of the University is Palazzo Poggi which houses the university’s museums with exhibitions on natural history, anatomy and obstetrics, and physics and chemistry, as well as the precious Specola museum of astronomy.
Both in the museum of Palazzo Poggi and in the Specola museum of astronomy, there are impressive collections of artefacts (like anatomic woks) that scientists and artists created in a strong collaboration; these collections also had explicit educational aims. 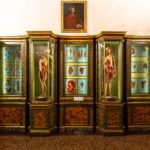 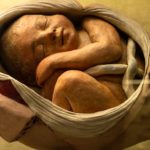 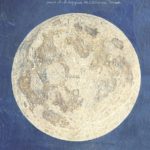 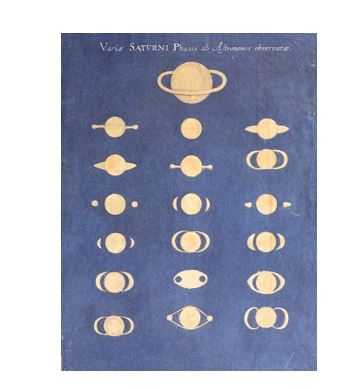 SPECIAL TOURS for the ESERA delegates

SMA (Sistema Museale di Ateneo), the network of Museums and Collections of the University of Bologna, offers ESERA delegates free guided tours, led by the Volunteers of the Civil Service, on Friday afternoons from 2pm to 4pm and on Saturdays from 10am to 6pm at the Museum of Palazzo Poggi.

In each tour, three museum guides will guide three groups of visitors of 30 people each, with an hour-long visit.
Entry and visit are free for conference participants, who must show an ESERA identification badge.

If you are interested in the tour, please register at the Registration desk of the Conference (suggested option). The Registration will be open since Tuesday 26th August.
If, for some reason, it is difficult for you to register in advance, you needn’t miss the opportunity and can go directly to the ticket office of the Museum, first floor Via Zamboni 33, without reservation. 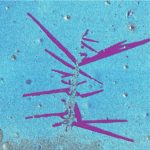 Yeganeh was born in Mashhad, Iran in 1986. Her artistic education starts with a high school diploma in graphic design, followed by an undergraduate degree in Persian handicrafts in Esfahan/Iran and then, in 2016, she graduated with a degree in decoration for architecture from the  Bologna Academy of Fine Arts.

This photography series represents an inner journey from Mashhad, Esfahan, Tehran and on to Bologna; into the deepest spirit of the artist. A journey whose vector is a macro magnifying glass that transports into the innermost meanings of the soul. Its initial oriental roots have led to a natural inclination for symmetrical forms and to the exploration of the link between ancient Islamic art and fractal art.

With the meeting of photography and personal story, the process of creating images turns into an experiential process of the artist.

The double slit experiment with single electrons was designed and realized, for the first time, in Bologna. In 2002, a poll by the Physics World magazine identified it as the most beautiful experiment in the history of physics.

Invented by Einstein in 1927 as a “thought” experiment to examine the so called “dual” wave-particle behavior of electrons and light, it was long believed impossible to carry out due to the technical difficulty of building the “impossibly small” (according to Richard Feynman – 1963) apparatus needed.

In 1974-1976 three physicists from Bologna: Pier Giorgio Merli (CNR-LAMEL, today IMM), Gian Franco Missiroli and Giulio Pozzi (Physics Department of the University of Bologna) succeeded in overcoming the technical problems and obtained the first image of an interference pattern of single electrons. The results were published in 1976 in the American Journal of Physics. As a follow up, they produced in the same year, in collaboration with Dario Nobili and Lucio Morettini, an educational movie: “Electron Interference”, which was awarded  the first prize (gold medal) at the 1976 International Scientific Film Festival in Brussels.

In the venue of the ESERA 2019 conference, it will be possible to watch the documentary titled “The most beautiful experiment” (24’) that was produced in 2011. Based on the interviews of the protagonists, the documentary tells the story of this experiment, pointing out the factors (historical, technical, human) which led to this important achievement. In the context of ESERA 2019, the movie can be of special interest since it shows how “the most beautiful experiment in physics” was mainly realized for educational reasons.

The video can be viewed at first floor of Palazzo dei Congressi, close to the lunch area. 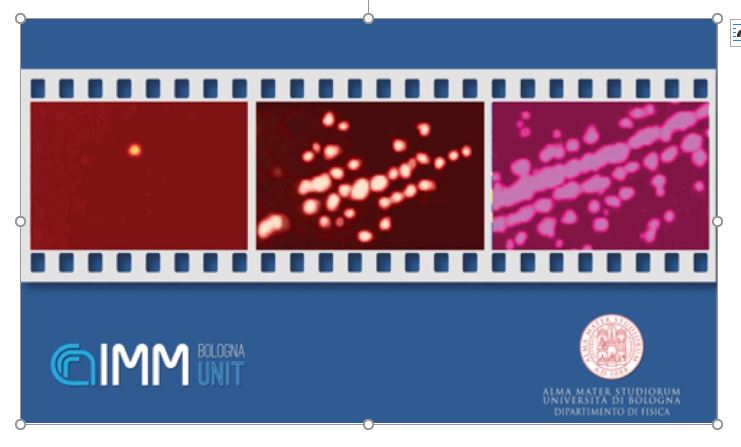